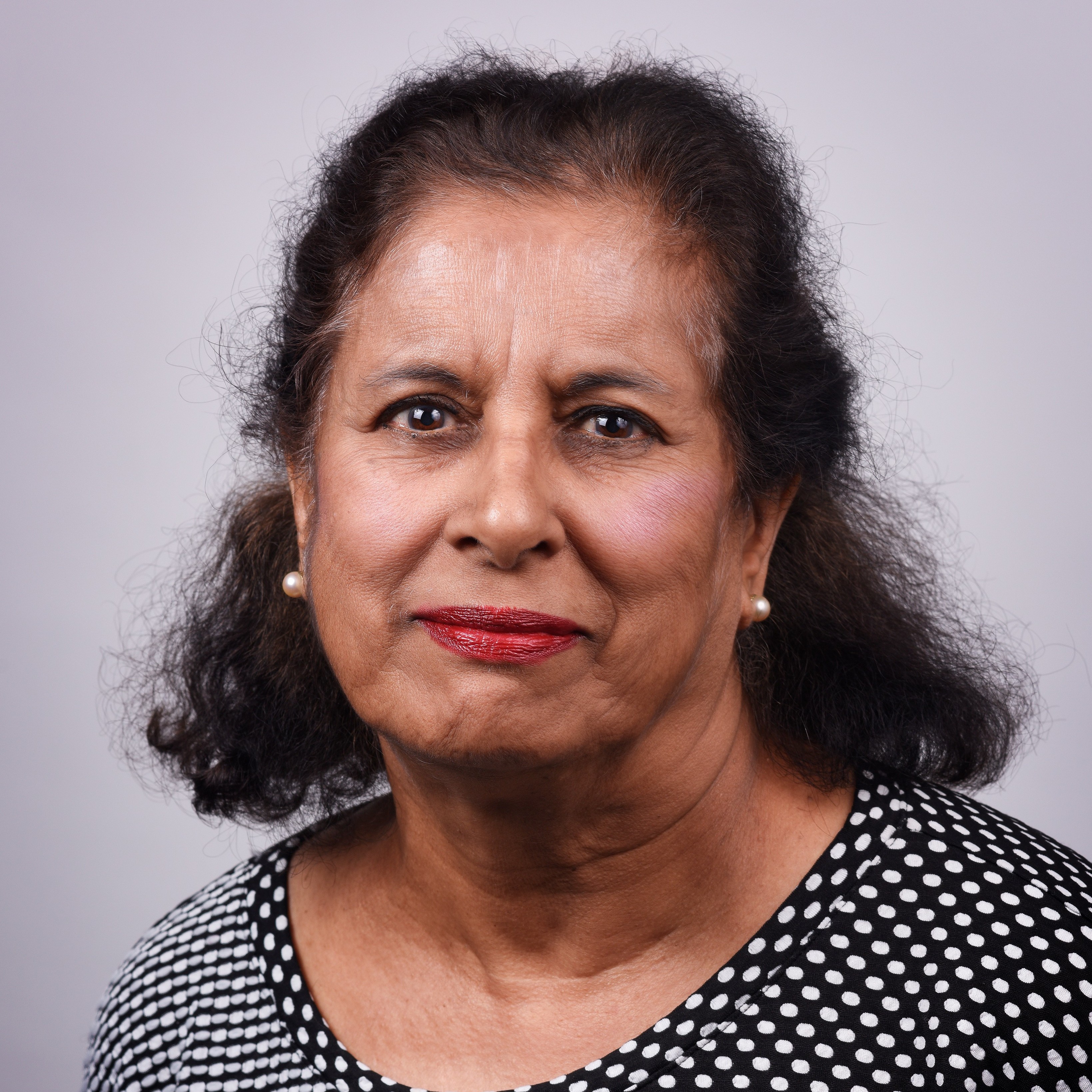 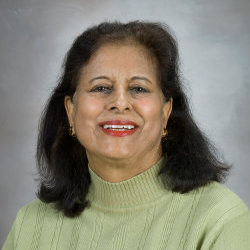 On behalf of the Harris County Hospital District Foundation (HCHD Foundation) Board of Trustees,  it is an honor to salute longtime Trustee, Dr. Asha Seth Kapadia.  Dr. Kapadia was a Professor Emeritus of Biostatistics at the University of Texas School of Public Health and an elected member of the International Statistics Institute.  In 1963, she won a Scholarship, the only offered that year, from the Government of India to come to the United States.  Dr. Kapadia completed graduate studies at Massachusetts Institute of Technology (MIT) and was one of the first women to graduate from the business school.  She also received a Ph.D. in Statistics from Harvard University.

During her illustrious and distinguished career, she earned numerous awards and honors including the John P McGovern Outstanding Teaching Award and Peer recognition for outstanding scholarship from the UT School of Public Health. In addition to more than 125 research papers, Dr. Kapadia has co-authored two books – “Difference Equations” and  “Mathematical Statistics with Applications”.

Always one to think of others, she supported many causes and charities and served on several philanthropic boards, including the Harris County Hospital District Foundation (HCHD Foundation) Board of Trustees since 2006.  Dr. Kapadia served as Chair of the HCHD Foundation Small Grants Committee and as a committee member of the Development Committee from 2012-2017.

We thank you Dr. Kapadia for your years of commitment and support to the HCHD Foundation.