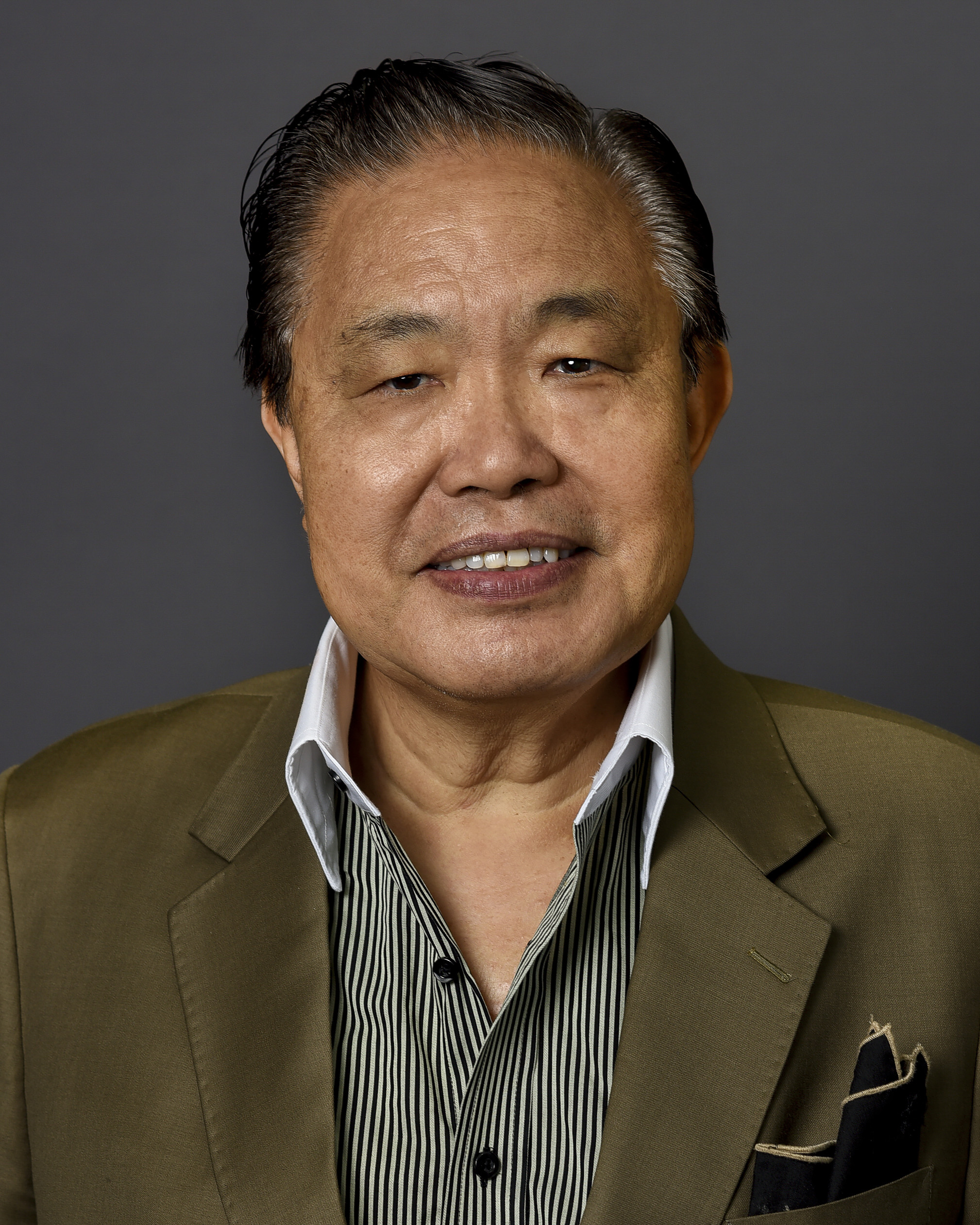 Mr. Lee’s initial educational experience was at the National Cheng-Chi University, Taipei, Taiwan. He later received a Master’s in Government from Lamar University in Beaumont, Texas. Mr. Lee has been a leader in numerous Chinese organizations including the Houston Chinese Chamber of Commerce and served as Chairman of the Asian American Press Club in Houston. He has enjoyed great success in the banking world as well as the publishing industry. In 1997 Mr. Lee founded the Chinese New Year Festival and in 2006 he became President of the International Medical Center and International Trade Center.