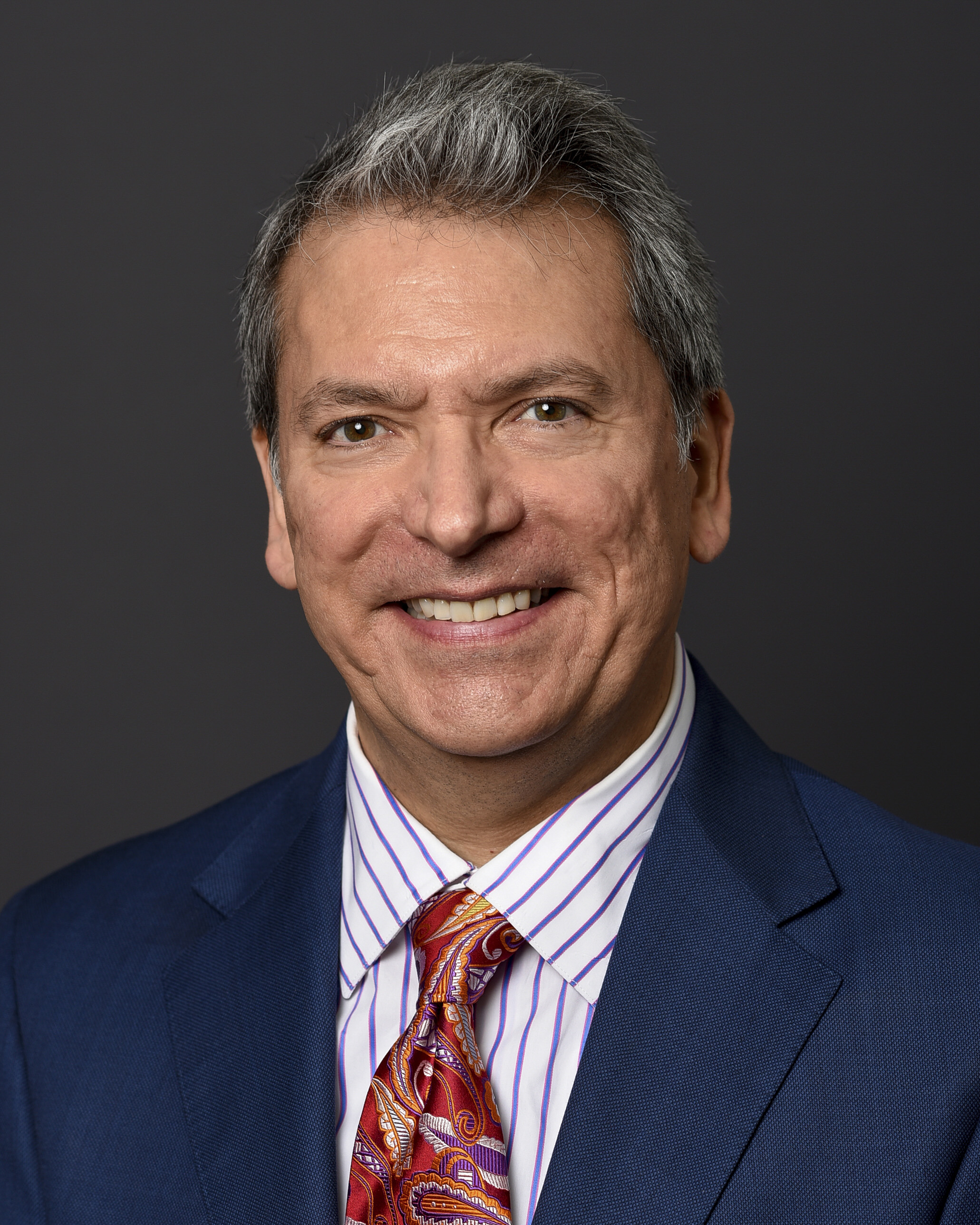 Roland Garcia Jr. is a widely recognized leader in the legal, business and Hispanic communities, both locally, statewide and nationally. He is a founding shareholder and management group member of the Houston office of the international law firm Greenberg Traurig, LLP. As a civil trial attorney, he has tried cases in state and federal courts, and handled numerous high-profile cases, and has been quoted in the Houston Chronicle, Dallas Morning News, the Austin American Statesman, the National Law Journal and other publications. He has received numerous awards, and was selected as a Super Lawyer by Texas Monthly Magazine. He was the first minority to be elected as president of the Houston Bar Association, the nation’s fifth largest voluntary bar association. He has served as president of the Texas Young Lawyers Association, and the Dispute Resolution Center. He was appointed by President Barack Obama to the Board of Visitors of the United States Naval Academy. He attended the U.S. Marine Corps Officer Candidate School, and served in the U.S. Marine Corps Reserves.

He currently is chair of Mayor Annise Parker’s Hispanic Advisory Board. He also serves on the boards of the Greater Houston Partnership and the Memorial Hermann Community Benefit Corporation. He is president of the Houston YET Center, Inc., a collaboration of the NFL, Harris County and the Houston Super Bowl Host Committee. He is a member of the Texas Supreme Court’s Rules Advisory Committee, and is active in local, state and national politics, serving on the finance and steering committees of numerous elected officials and candidates.