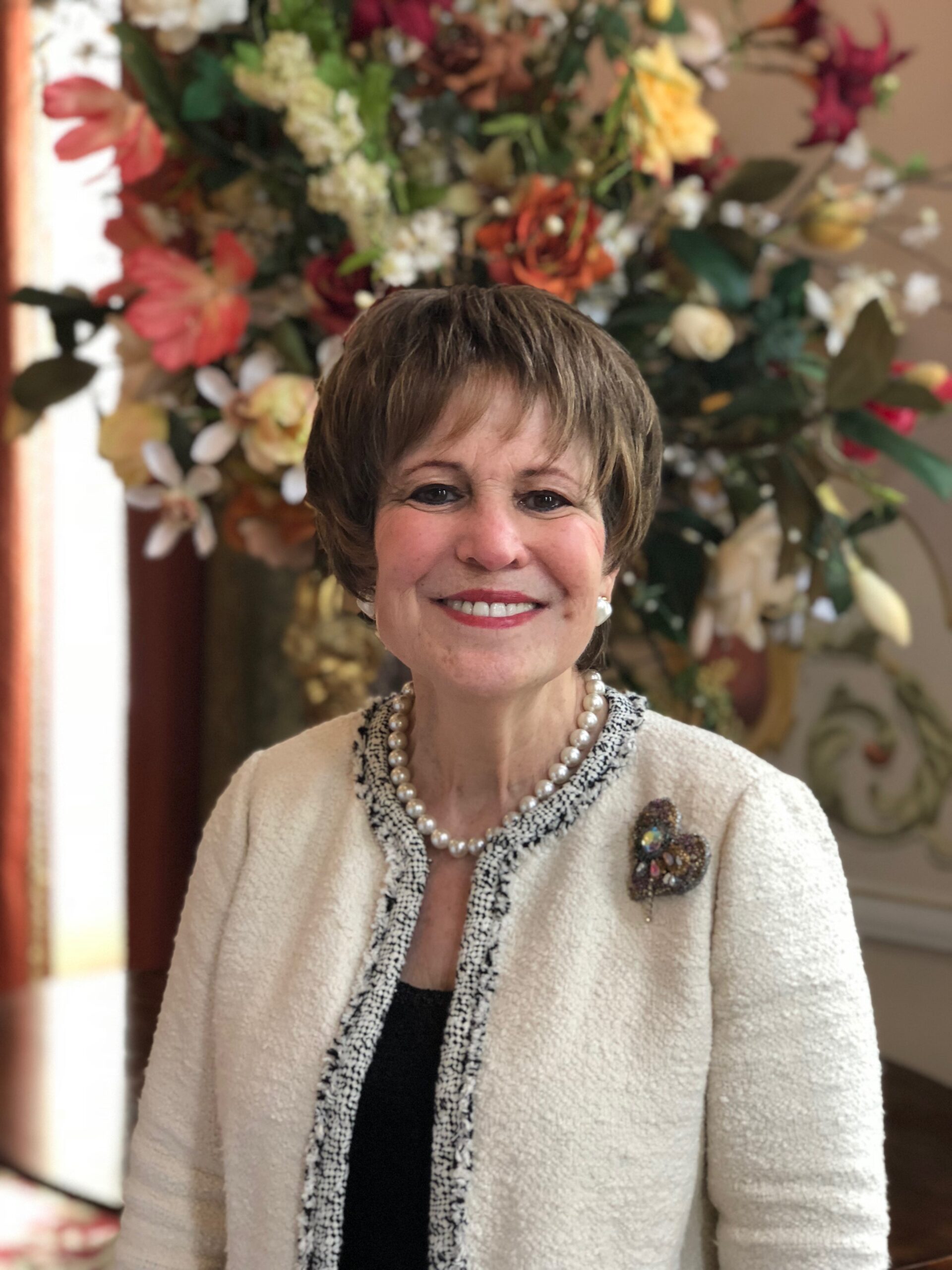 Regina Rogers is a community activist who holds a J.D. degree from the University of Houston Law Center (1970) and a B.A. degree in psychology from Newcomb College of Tulane University (1968). Appointed the first female regent of Lamar University in 1985, Rogers also served as a member of the Texas College and University System Coordinating Board (1986-1991), where she chaired the Educational Opportunity Planning Committee for Minority Education.

Rogers founded and serves as chair of the following nonprofit programs for underserved Southeast Texans: Ben Rogers/Lamar University/Beaumont Public Schools: “I Have a Dream” Program, that has made available mentoring and scholarships to more than 400 academically talented students; IEA – Inspire, Encourage, Achieve, which provides year-long rehabilitative programming for youth in the juvenile justice system and impacts more than 400 Jefferson County youth annually; and the Julie Rogers “Gift of Life” Cancer Screening and Prevention Program, that annually makes available more than 3,000 free breast and prostate cancer screenings and has detected cancer in more than 300 individuals who have been navigated into treatment.

While chairing the Southwest Regional Board of the Anti-Defamation League in 1994, Rogers helped establish the Coalition for Mutual Respect, a group of religious and lay leaders who promote positive intergroup relations by encouraging understanding and respect among Houston’s diverse population.

Following the aftermath of Hurricanes Katrina and Rita in 2005, Rogers co-founded the Southeast Texas Emergency Relief Fund (SETERF), which has provided several million dollars in assistance to thousands of people after the storms and helped individuals who suffered losses from Hurricane Ike and now Harvey. She also was a member on the Bush Clinton Coastal Recovery Fund and the Governor’s Disaster Recovery and Renewal Commission.

The recipient of an Honorary Doctorate in Humanities from Lamar University in 2014, Rogers was named a Newcomb College Outstanding Alumna for 2015 and a University of Houston Distinguished Alumna in 1994. She has also been recognized by numerous organizations for her efforts to champion the rights of all individuals and provide opportunities for them to succeed.