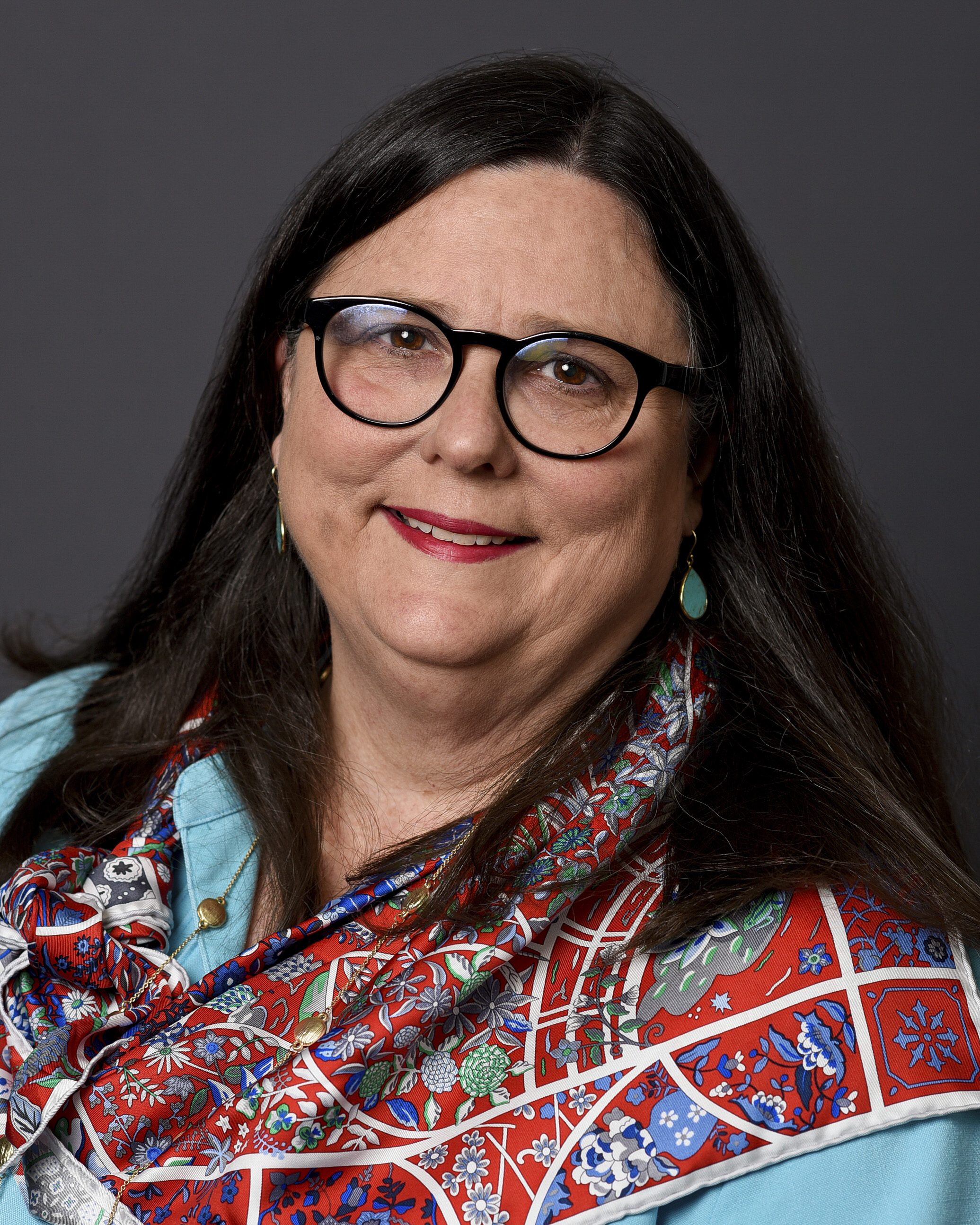 The law firm of Laura Dale & Associates, P.C. provides clients with a full array of family law services. Laura is Board Certified in Family Law by the Texas Board of Legal Specialization, and Legal Counsel to the Consulate General of France, Houston Texas. Laura practices exclusively in the area of family law involving high conflict divorce and custody cases, international abduction and other cases brought under the Hague Convention. She is fluent in French.

Laura received a BA from the University of Texas in 1978, where she majored in psychology and anthropology. As an undergraduate she interned at the Austin State Hospital for two years, working with children and adolescents. She obtained a master’s degree in psychophysiology and a doctoral degree in neuroscience from the Université Louis Pasteur in Strasbourg, France. There she served as a recherché attaché with the Centre Nationale de Recherche Scientifique and published in several internationally recognized medical journals, including: Electro-encephalography and Clinical Neuro-physiology; Physiological Psychology; the British Journal of Clinical Pharmacology; La Nouvelle Presse Medicale; Revue Francaise des Maladies Respiratoires; Journal de Physiologie. Laura has an extensive business management background. Previously, she served as Vice President of Americans for Fair Taxation (AFFT), a non-profit, non-partisan, national advocacy group with a membership base of more than 250,000. Laura managed daily operations of the organization and a $5,000,000 budget. She supervised an extensive consulting staff and served as director of research for the organization.

She is married to Robert Dale III, has two sons, Jacques and Robert, and is a native Houstonian.