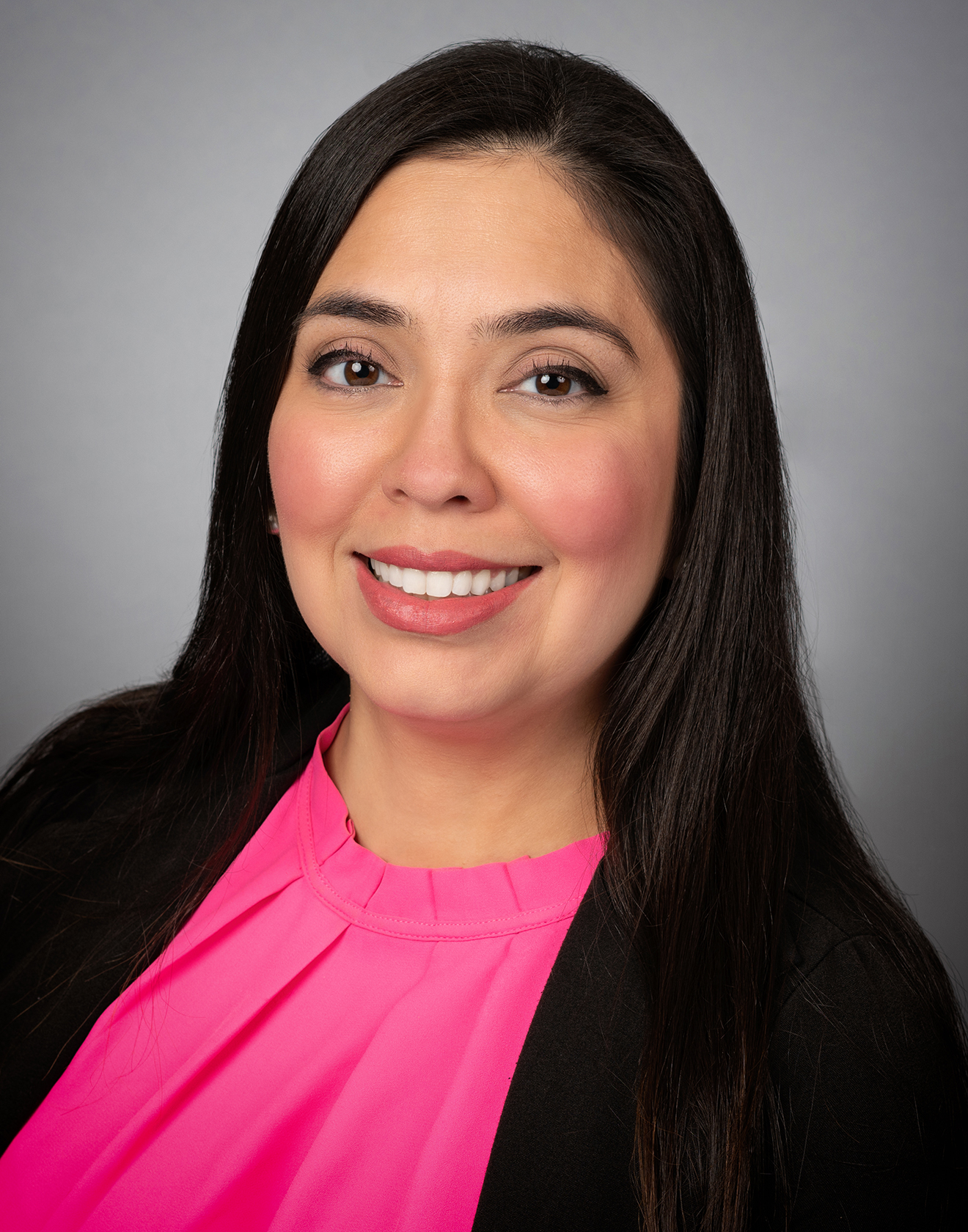 Mrs. Tijerina is currently pursuing a Doctor of Philosophy degree in Health Promotion and Behavioral Sciences at The University of Texas Health Science Center at Houston School of Public Health. She has nearly a decade of experience in public health institutions, most recently at LifeGift, an organ procurement organization. Prior to LifeGift, she was the Program Coordinator in the Cancer Prevention and Population Science Division at The University of Texas M.D. Anderson Cancer Center. Originally from San Antonio, TX, Mrs. Tijerina began her career as a public health professional with positions at The University of Texas Health San Antonio and University Health System (the safety net county hospital district in Bexar County). She served as administrative staff to U.S. Representative Nydia Velazquez on Capitol Hill in Washington, D.C.

Mrs. Tijerina lives with her husband and three children in Pasadena, TX.