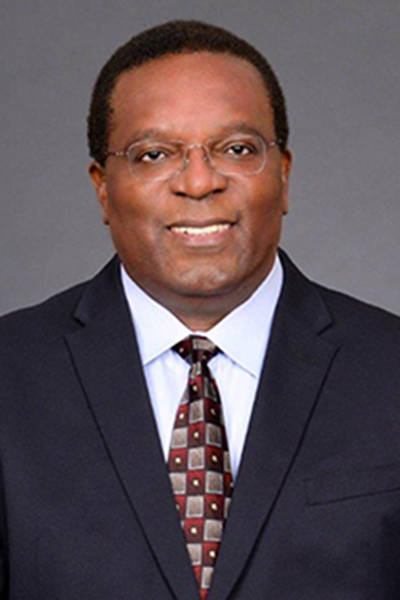 Dr. Ewan D. Johnson has been a physician for more than 12 years. He was voted best internal medicine doctor in Tomball for 2016 by the readers of Living Magazine.

A member of Tomball Regional Internal Medicine Associates since 2010, he specializes in internal medicine and medical oncology.

Johnson received his MD from the University of Texas Medical Branch at Galveston in 2004 and continued his medical training with clinical internship and residency in internal medicine at UT Health Science Center at Houston in the Texas Medical Center. He trained at some of the best hospitals in the nation, including: Memorial Hermann Hospital, The University of Texas MD Anderson Cancer Center, St. Luke’s Episcopal Hospital, Lyndon B. Johnson Hospital, and the Texas Heart Institute in Houston under the mentorship of James T. Willerson, MD.

In 2007-2010, Johnson broadened his expertise in treating patients with cancer by pursuing a postgraduate fellowship in medical oncology at The University of Texas MD Anderson Cancer Center. While at MD Anderson, Johnson’s research interest was in lung cancer and renal medullary carcinoma. He has many peer reviewed articles and abstracts on the subject to his credit. While at MD Anderson, he completed the executive education program in medical and health management at the Jesse H. Jones School of Management at Rice University.

He also received his PhD in organic chemistry from Rice University and currently serves as a member of Rice’s Institutional Review Board.

Johnson is a senior aviation medical examiner who is authorized by the Federal Aviation Administration to evaluate pilots and air traffic controllers in the nation, serving to keep the National Airspace System safe with coordinating support from Fort Worth, Texas and Oklahoma City, OK. He is also designated by the FAA as Human Intervention Motivation Study (HIMS) aviation medical examiner with coordinating medical support from Washington, D.C.