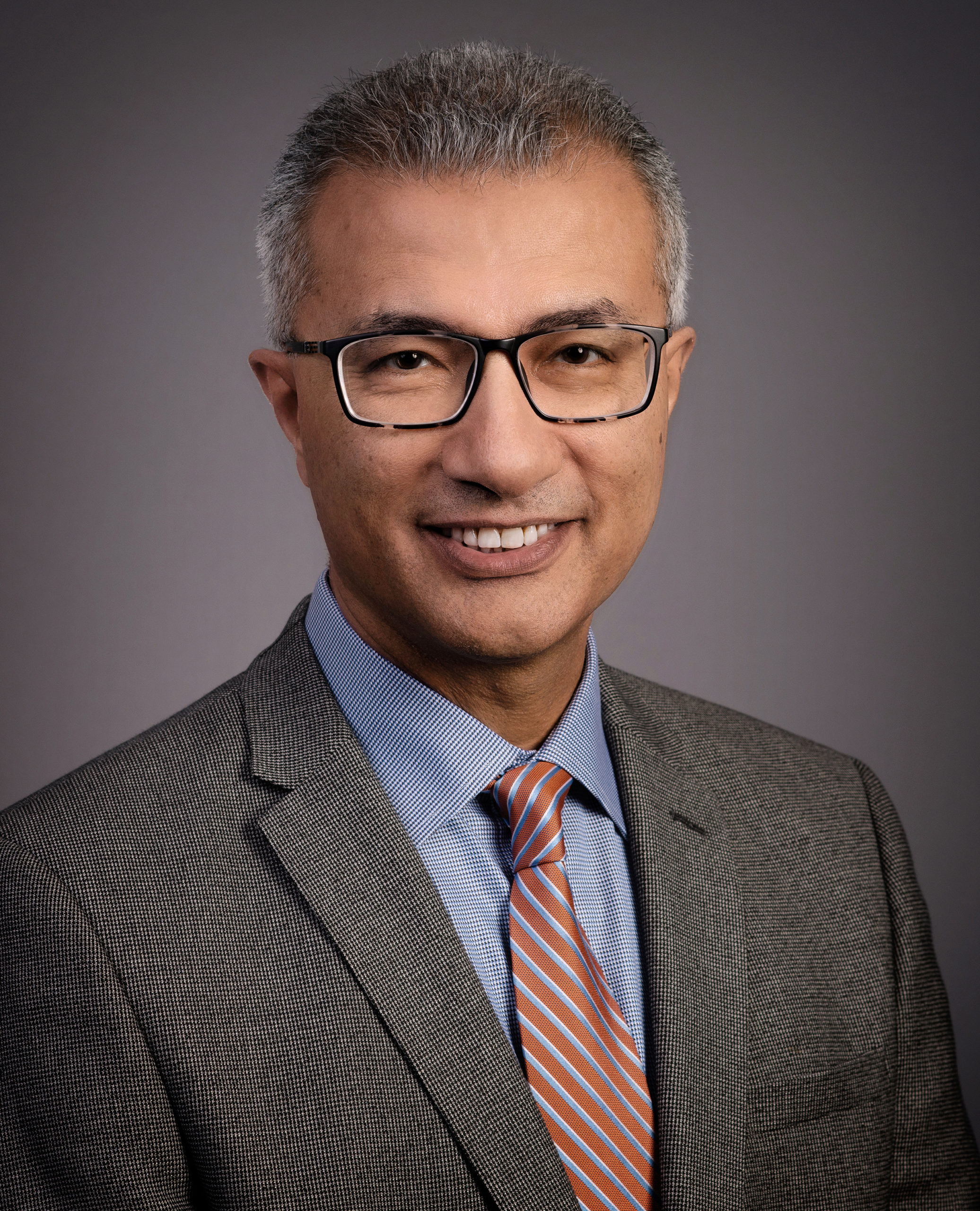 Dr. Porsa completed a Master of Public Health degree in epidemiology at the University of Texas Health Science Center at Houston School of Public Health as well as a 2 year fellowship program in primary care at the UTHSC-Houston medical school in 2005. He served the Harris County community as an Assistant Professor at UTHSC-Houston until 2007 when he accepted the position of the Medical Director for Parkland Health and Hospital System Correctional Health program in 2007.

Dr. Porsa has a special interest in the management of Tuberculosis in correctional facilities. He has published several articles in this area and has participated as expert scientist in national meetings including the Center for Disease Control and Prevention. Dr. Porsa has been the principle investigator and co-investigator in various recent studies including an industry funded study for determining the feasibility of using the new IGRA blood test for TB screening as well as a CDC funded study of MRSA transmission among correctional facility inmates at the Dallas County Jail.