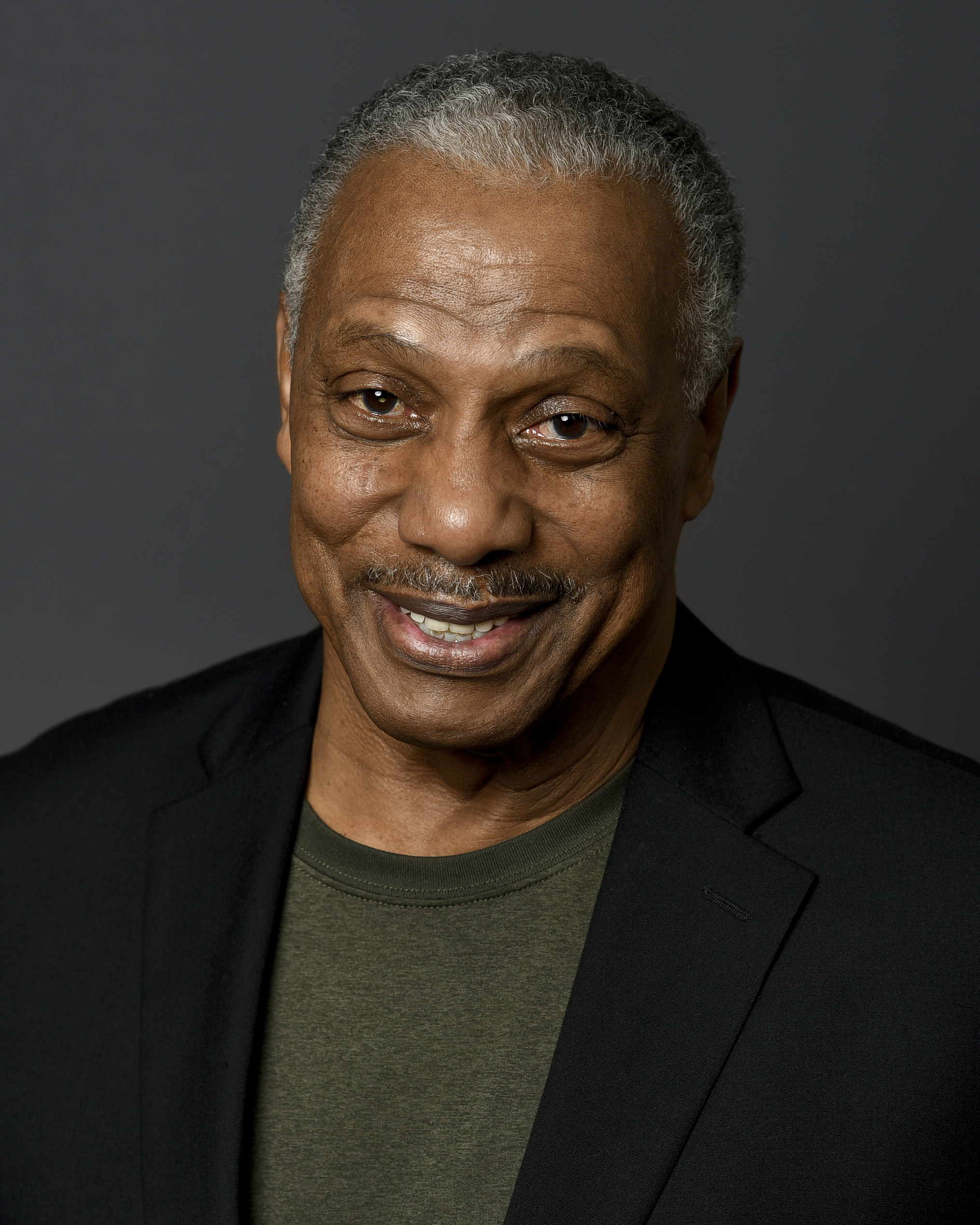 He has been a member of the Northeast YMCA Board of Directors since 1981, and due to his many contributions, now annually awards the “Elvin Franklin Community Award”. He is a recipient of the “David Allen Award”, the highest service award presented by the greater Houston area YMCA. In 2000 the Texas House of Representatives honored him with a resolution for his personal achievements and community involvement. Harris County Commissioners Court proclaimed September 6, 2006 “Elvin Franklin, Jr. Day” for his contributions to the Harris County Hospital District Foundation.