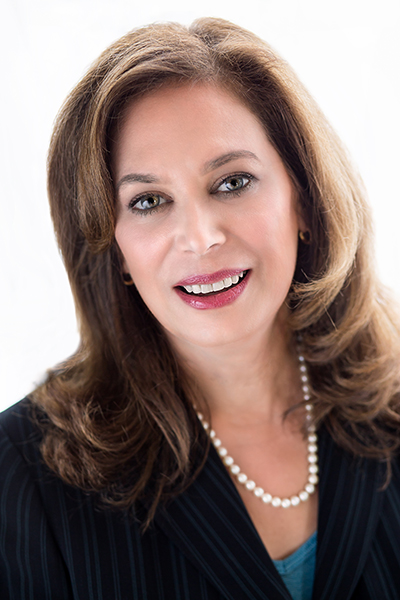 In addition to her work at the Episcopal Health Foundation, Marks is a nonresident Fellow in Health Policy at Rice University’s Baker Institute for Public Policy, a think tank focusing on healthcare reform, healthcare delivery systems, access to care for vulnerable populations and health information technology.

During Mayor Bill White’s administration, she served as the Director of Health and Environmental Policy for the City of Houston, where she was responsible for city-wide health and environmental strategies. Before joining the mayor’s staff, Marks worked for St. Luke’s Episcopal Health System as a strategic planning consultant, where she developed long-range operation plans and budgets for service lines. Prior to her tenure with St. Luke’s, she founded the legal placement firm Of Counsel, Inc.; practiced trial and appellate law with the firms Mayor, Day, Caldwell & Keeton (now Andrews & Kurth) and Clark, Thomas, Winters & Shapiro; and served as a judicial law clerk to the Honorable Jerre Williams at the U.S. Court of Appeals for the Fifth Circuit.

Marks serves on several boards, most notably Grantmakers in Health, the largest national organization serving the field of health philanthropy; and Community Health Choice, Inc., a community-based managed care organization affiliated with Harris Health System where she previously served as board chair. She also is an active member of the Texas Medical Center Health Policy Executive Advisory Committee.

Marks is a highly sought-after public speaker and subject-matter expert on issues regarding health policy and the impact of gaps in healthcare delivery on low-income, underinsured and uninsured populations. She is often cited in local, regional and national media outlets on topics related to healthcare prevention, community and environmental health, poverty, education and health disparities, and is a regular contributor to the publication, Episcopal Health Foundation Report.