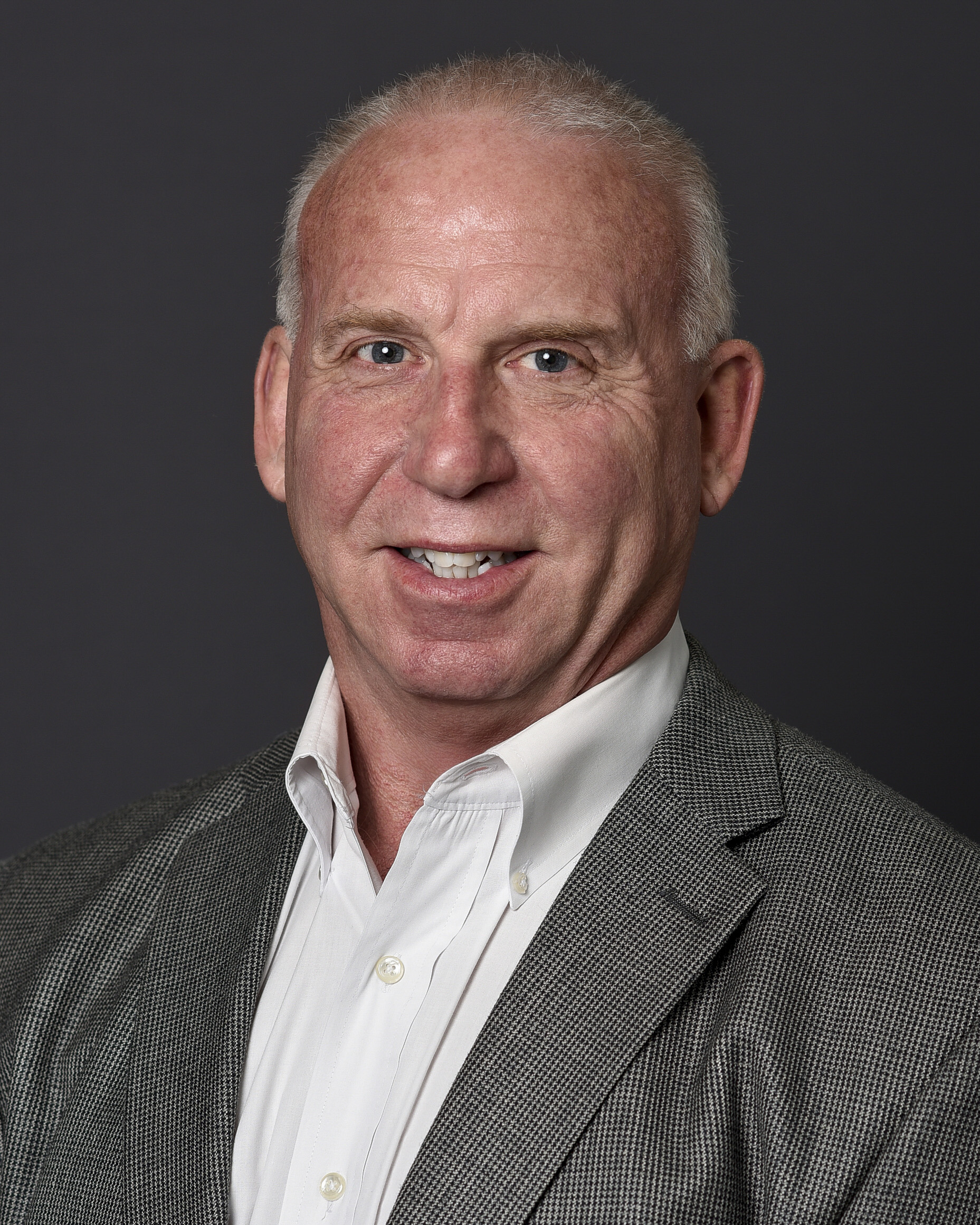 Donald G. Blake has worked in the financial investment industry for more than 30 years. While on scholarship, he earned a bachelor’s degree from St. Joseph’s College and served four years in the U.S. Marine Corps. After an honorable discharge in 1972, Mr. Blake taught public school until starting his financial investment career in 1977 with Merrill Lynch. In the spring of 2011, he joined Southwest Financial. In addition to Mr. Blake’s involvement with the Harris County Hospital District Foundation, he is also active in Katy I.S.D.’s KEYS mentoring program.