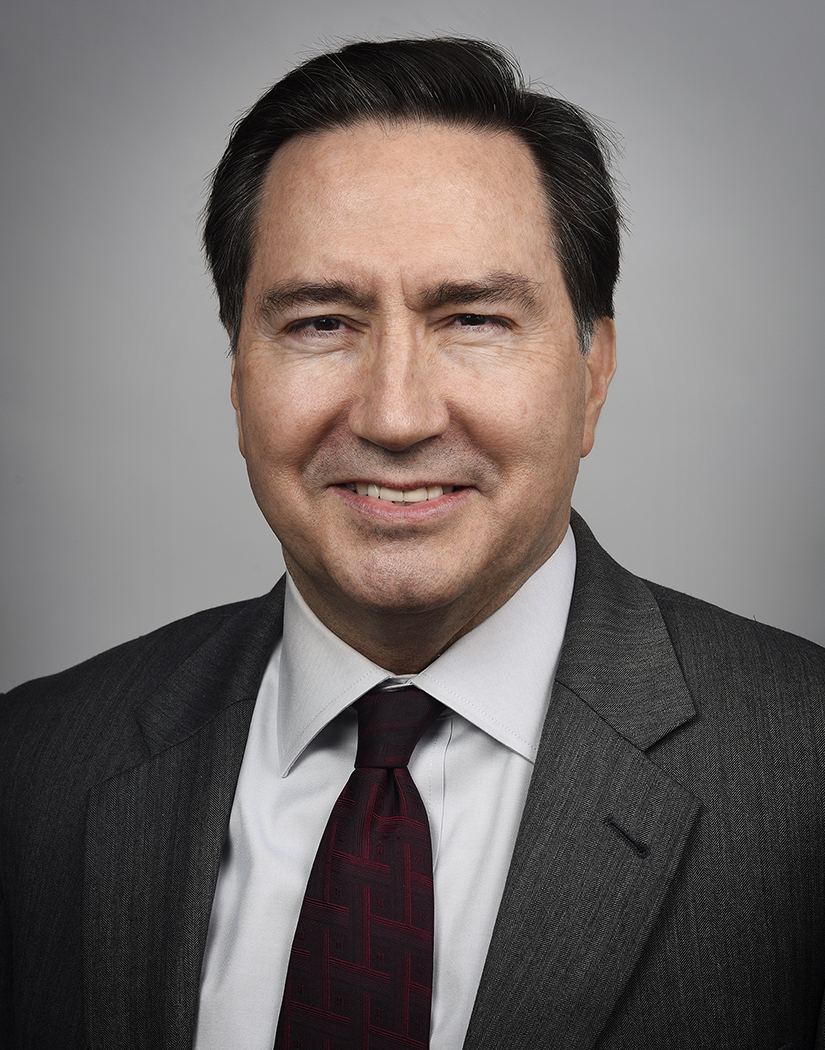 Denis DeBakey is principal of DeBakey Financial Resources, a local financial services provider. Following graduation from The University of Texas, he became a resident of Lima, Peru, where he lived from 1973 to 1986. In the mid-nineteen seventies Denis co-founded the National Car Rental franchise-holder for Peru and served as its managing director. From 1980 to 1986 he was Peru managing director for a new US Flag airline, Challenge Air Cargo. In the late nineteen eighties Denis began his career in financial services in Houston with Shearson Lehman Hutton.

Today Denis is active on Houston civic boards and councils that include the DeBakey Heart and Vascular Center, the Huffington Center on Aging at Baylor College of Medicine, Mental Health America of Houston, and USO-Houston. He is a past chairman of the Mayor’s International Trade Development Council for the Middle East/North Africa. Denis is a charter member of the Advisory Council of Pumps and Pipes, an annual multi-sector technology conference organized by Houston Methodist Hospital’s DeBakey Heart and Vascular Center, Exxon-Mobil, the University of Houston, and NASA. Denis was elected HCHD Foundation co-president in 2012 and serves as co-chairman of the Foundation’s Development Committee.