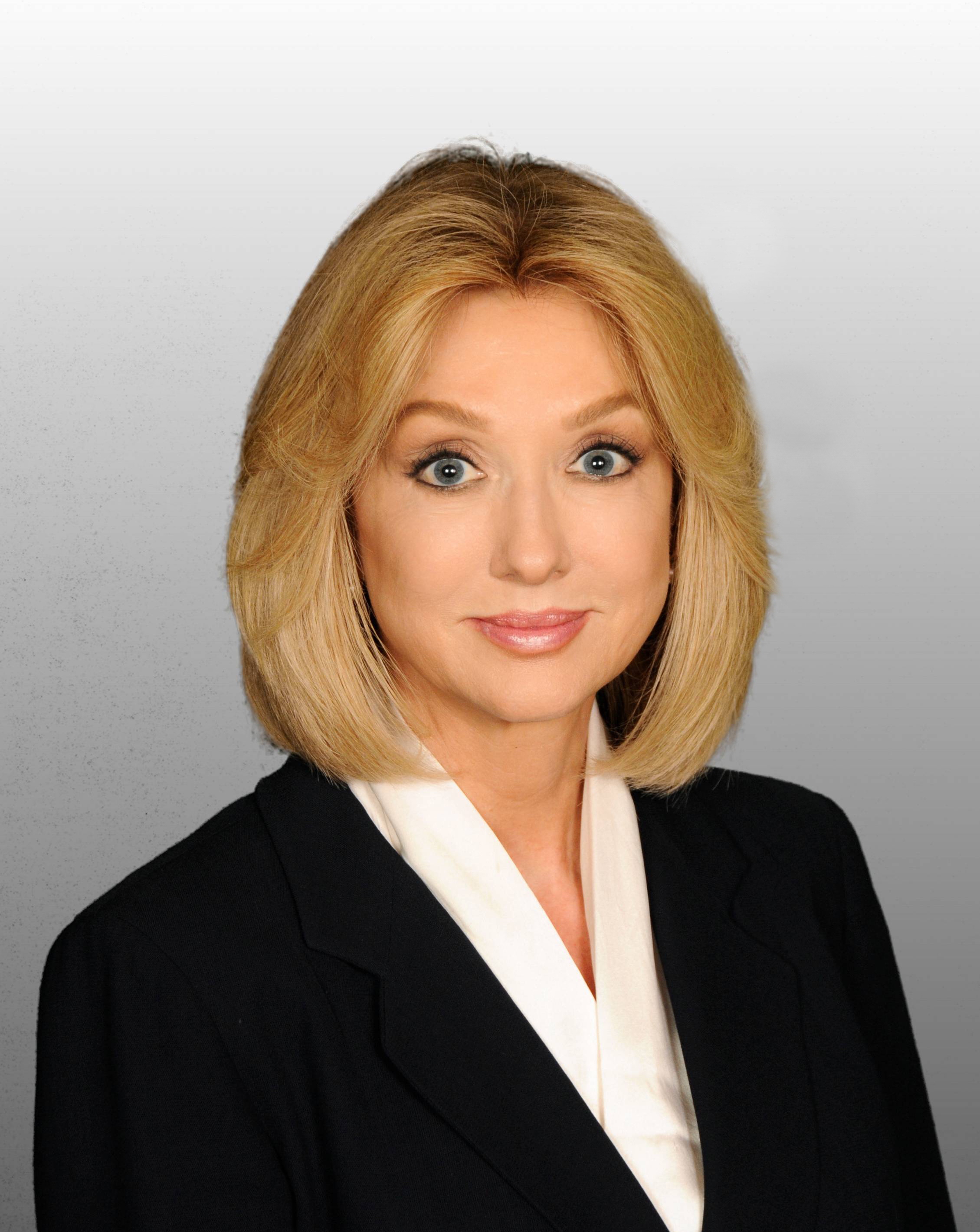 Beth Young, Senior Vice President of Colliers International and founding member of Colliers’ Healthcare Practice Group, is an advisor to health systems and commercial real estate investors. She specializes in the marketing and sale of healthcare properties including hospitals, surgery centers and medical office buildings.

Prior to joining Colliers, Beth was Vice President of the Investment Services Group of the former Grubb & Ellis Company where she specialized in the sale of healthcare, office, and industrial properties.

Beth served as Director of CRESA Partners in 2003 & 2004, and Vice President of Corporate Services for The Staubach Company (now JLL) from 1994 through 2002. Prior to that, she was the founder and President of Young Investments, a partnership that invested in Houston real estate.

Since 1999, Beth has served in numerous executive positions on the Boards of the Houston/Gulf Coast Chapter of CCIM, the National Board of the CCIM Institute, CREW, CoreNet Global, and the Greater Houston Women’s Chamber of Commerce. In 2003 and 2004 she was elected Regional Vice President for CCIM’s Region Four. In 2002, she served as President of the Houston/Gulf Coast Chapter of CCIM, earning the President’s Cup, the international award for outstanding achievement and leadership by a chapter President.

Beth has served in numerous executive positions on the Boards of the Houston/Gulf Coast Chapter of CCIM, the National Board of the CCIM Institute, CREW (National Network of Commercial Real Estate Women), CoreNet Global, and the Greater Houston Women’s Chamber of Commerce (“GHWCC”). Currently serving as a Director of the GHWCC, Beth also served as the 2013 Vice President and Secretary of the Chamber and chaired the record-setting fundraiser, Women in the Fast Lane in 2010. Beth is regularly published and is the author of numerous articles regarding healthcare properties and trends for both regional and national publications including the Houston Medical Journal, Texas Real Estate Business, CREW White Papers, RCA Report for the National Association of Realtors, REDNews and Commercial Investment Real Estate magazine for the CCIM Institute. She is a speaker on industry trends for local organizations and national conferences.